With a bachelor's degree in Ornamental Horticulture, a master's degree in Agricultural Sciences and over 45 years of horticulture experience, there is no question that Robert is one of the best in the business. Whether tackling your questions and concerns, or identifying insects, weeds and diseases, Robert can be found at Agri-Turf Supplies providing solutions to your landscape problems or offering his horticultural expertise, exclusively to our customers.

A Santa Barbara native, Robert is a licensed pest control adviser and registered consulting arborist with a deep working knowledge of this area. Having grown up here in the nursery business, you could say he is at least partly responsible for many of our trees and has made a career out of caring for them. 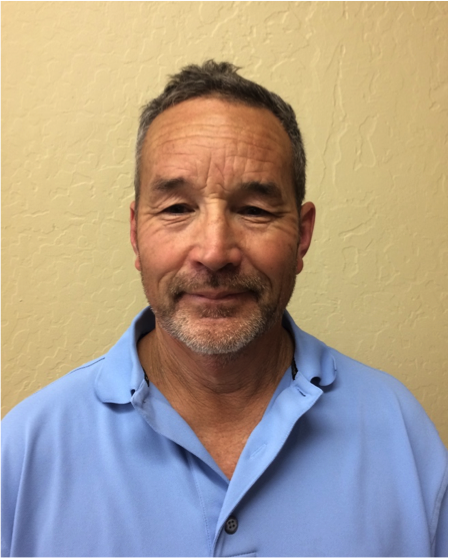 Like so many other Santa Barbarans, the Moreton Bay Fig is his favorite tree. When he was a child, he said the massive buttress roots of this living landmark provided the perfect playground for little boys.

The Moreton Bay Fig arrived here on our country’s centennial, in the pocket of an Australian seaman. As a gesture of goodwill, he made a token gift of his fig seed to a little girl. She accepted his offering and planted her present at 201 State Street. A year later, she gave the sapling to a friend and her father transplanted it to their home on the corner of Chapala and Montecito Streets where it grows to this day. 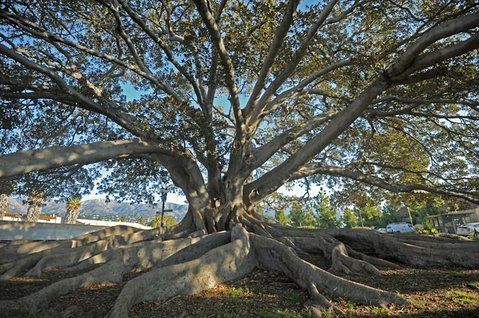 For an arborist, there is no better place to call home. With its temperate Mediterranean climate, Santa Barbara has one of the broadest plant palettes on earth. As a horticulturist, Robert stands on the shoulders of the many well-known plantsmen who fortunately for us, have also called Santa Barbara home. Men such as: Franceschi, Orpet, Stevens, Reidel and Doremus. Mr. Muraoka’s mission is to carry on their tradition of preserving the plant life in our little corner of paradise, which he would argue is one of the most beautiful places on earth. Both published and acclaimed, Robert is great source of knowledge here at Agri-Turf Supplies and is available to consult onsite and in store.

(Photo by Paul Wellman for the Santa Barbara Independent)

The Buzz about Bees

It's time to prune your Roses

Sign me up to receive emails on new product arrivals, special offers, and exclusive events.